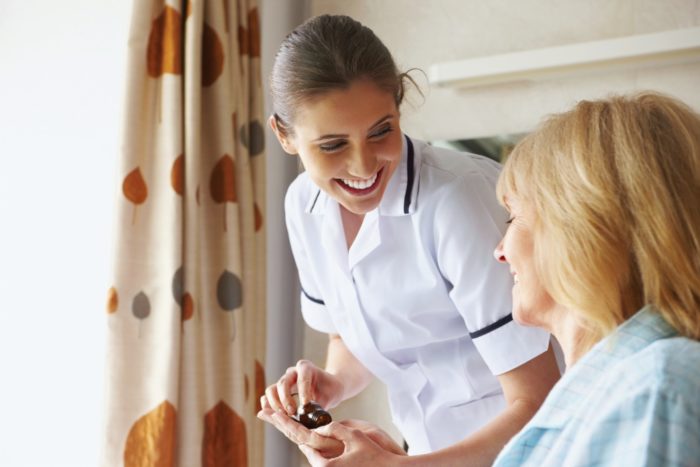 Buyers of traditional policies are swapping to hybrid policies, which package LTC coverage together with another form of insurance. Perhaps the comforting thing about hybrid plans is that if the policyholder doesn’t ever need long term care, the benefits are transferred to their beneficiaries. This is a win-win situation and a far cry from the ‘use-it-or-lose-it’ approach of traditional long term care plans.

Drew Nichols, the co-founder of LTCTree.com, one of the largest virtual shops for comparing long term care insurance on the internet today, has said that buyers of traditional policies have become more concerned, “Over the last few years, we have seen a major shift in how Americans buy LTC coverage. A few years ago, everyone was going for a traditional plan. But our statistics reveal that sales for hybrid policies are 420% up, while those for traditional policies are 20% down. As you can see, the appeal of traditional plans appears to be decreasing as more people choose hybrid.”

But Drew is quick to point out that each plan should be based on its own merit. “To be more realistic, though, there’s no blanket traits that make either traditional or hybrid policy appealing. While a hybrid plan will work ideally well for one customer, traditional LTC coverage will be the best choice for another customer. It all depends on the particular circumstances surrounding each client. We have noted that people who have no need for life insurance, and who are looking for more comprehensive LTC coverage are better served by a traditional policy.” 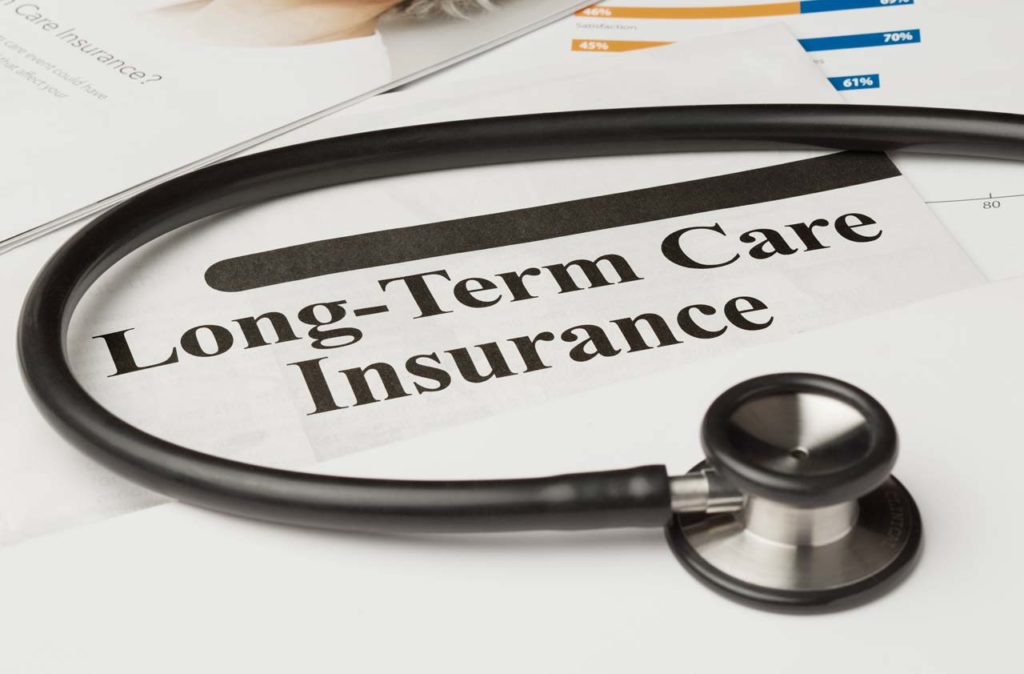 More than 200,000 hybrid long term care insurance policies were sold in 2015. This increase in the number of policies sold is coherent with the fact that more Americans will need long term care services. A survey done by Genworth Financial reveals that 70% of people over the age of 65 will use long term care services at one time or the other. Given that Medicare doesn’t pay for anything, people are becoming increasingly conscious of the need for LTC insurance.

The same Genworth study also points out that people want to buy LTC so that they can receive care at home for as long as possible. More than half of policyholders who filed LTC claims in 2015 are receiving care at home. Another reason that’s obviously pushing people to buy LTC protection is surging care costs. The average annual care cost in a nursing home is over $90,000. Given the likelihood that you’ll need care for a couple of years, the total bill can be devastating to your savings or assets. By investing between $50,000 and $100,000 in a decent traditional or hybrid long term care package, you can protect your asset and get the peace of mind that you’ll receive the proper care when you need it.

1 in 3 American workers is emotionally, physically, or financially burden by a parent or relative who needs care. This just demonstrates the massive impact that long-term care has on our economy. But by purchasing a good insurance plan, American workers can concentrate on what they do without having to worry because they know that their aging parents are receiving top-quality care.

When it comes to hybrid long term care, there are two general types of plans available, an annuity-based plan, and a life-LTC rider plan.

Not to forget, applicants of traditional long term care insurance who have poor health are often rejected. But they are easily able to qualify for hybrid plans, especially annuity-based plans. This is yet another reason why more Americans, especially those who are elder and are worried that their health might be an impediment to a traditional policy, are going straight for hybrid coverage. More insurance companies have introduced hybrid plans, which mean consumers now have a wider variety to choose from.

If you’d like help finding the best long term care insurance package for you, there are several comparison tools available online. For instance, LTC Tree’s comparelongtermcare.org tool makes it possible for you to make side-by-side comparisons of policies from at least 5 of the top 6 insurers’ right from the comfort of your home.